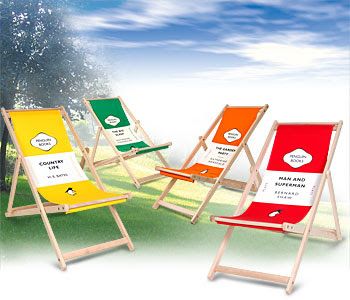 Two quotations on the subject of books:
Graham Greene from Travels With My Aunt:
"One's life is more formed, I sometimes think, by books than by human beings: it is out of books one learns about love and pain at second hand."
From the Facebook page of an 18-year old work colleague:
" I cant reed or right n if i did i wuldnt spend money on poxy books."
OK.....
I go through phases of reading different genres until I get sick of them. I had a sf / fantasy phase a while back and read
Nova by Samuel R Delaney
Beyond The Golden Star by Hannes Bok
Winter Warriors by David Gemmel
Use Of Weapons by Iain M. Banks ( don't forget the "M" )
The Werewolf Principle by Clifford D. Simak
More recently I had a "ripping yarns" sort of phase and read
Flashman by George MacDonald Fraser
Going Solo by Roald Dahl
The Prisoner Of Zenda by Anthony Hope
The 39 Steps by John Buchan
Mauritius Command by Patrick O'Brian
To make a change from all that testosterone and empire-building I've just read Graham Greene's Travels With My Aunt, a funny and witty story of repressed , retired bank manager Henry Pulling and his outrageous aunt ( or is she? ) who whisks him around the world, involving him with drug deals, fortune tellers, war criminals and CIA agents. The next book on my "to be read" list is The Lovely Bones by Alice Sebold, which looks far heavier ( in content, not weight ) but is such a well-regarded novel and is the basis of Peter Jackson's next movie, so I thought I'd best give it a go. Anyway, it only cost me 50p (!) secondhand, sorry "pre-owned", from a local charity ( Slimbridge WWT ) so what the hell. Oh, yeah: while I've been reading all the above books I've also been ploughing through Michael Palin's Diaries 1969-1979: The Python Years, a real doorstop of a book but well worth it.
Soundtrack: Abbey Road Medley by The Beatles
Posted by cerebus660 at 00:37