A chip off the old block...

All the young punks...
Here's James rockin' a Clash T-shirt and my old electric guitar...

And here's me waaaay back in 1982, clearly enjoying my work on the farm. James is nearly fifteen now and I was fifteen at the time of this photo. The resemblance is quite spooky... although James says it's just the haircut :-)
Posted by cerebus660 at 23:22 No comments:

Recent Gigs Part One: The Sunshine Underground and The Xcerts

I haven't been to too many gigs this year for one reason or another ( mostly financial ) but here's part one of a quick roundup of some recent rock 'n' roll rebels and ragamuffins...
Last Saturday was supposed to see the third annual Summer Sound Festival in Gloucester Park. Last year's event was a lot of fun with Kids In Glass Houses and Chloe Howl tearing up the stage with mainstream metal and quirky pop. Unfortunately this year's festival was cancelled at short notice after a massive thunderstorm and torrential rain had hit the Shire the night before and then rumbled on well into Saturday morning. The council were worried about the stage being hit by lightning and so literally pulled the plug on the event. ( This may sound like overkill but a house about a mile from me had been struck by lightning the night before, so they weren't taking any chances. ) Luckily the gig was moved to the good ol' Guildhall so the more dedicated gig-goers could still see some bands, albeit in a totally different setting. I dragged Sarah along and we met up with our friends Glenn and Sam just in time to catch a couple of bands. 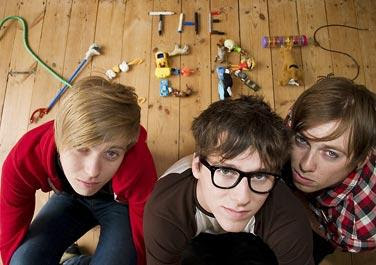 First up were The Xcerts, a frighteningly young Scottish indie band, somewhat reminiscent of The Kooks, but with the Caledonian burr of Biffy Clyro. Their heartfelt songs of love and loss went down a storm ( no pun intended ) with the mainly teenage audience... and with us, so much so that I bought their album In The Cold Wind We Smile. It's actually five years old and they have a new album on the way. One to listen out for. 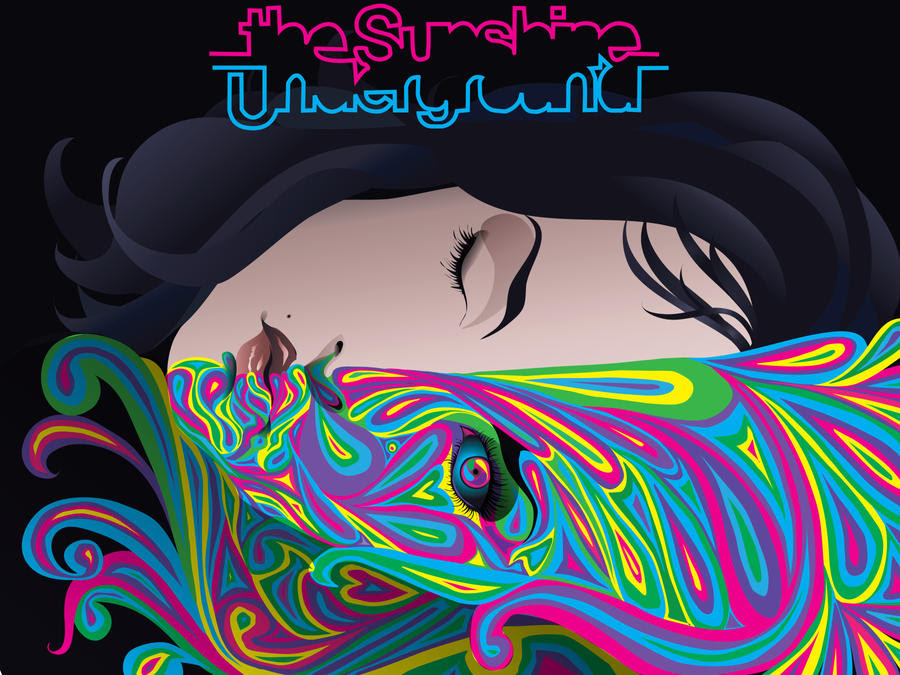 Next on were The Sunshine Underground ( frontman Craig pictured above ), another band new to me but who have actually been around for a few years and were touring their third, self-titled album.A very groovy, very danceable sound: guitar-based but bursting with Technicolor synths and effects. Similar to Foals or Everything Everything but also in the tradition of the Happy Mondays or EMF  -  indie music you can move to. Oh, and they're named after a Chemical Brothers song. Cool. Definitely one of the best bands I've seen in ages  -  I'll have to catch them again, possibly at the Fleece in the Autumn.
We didn't stay for headliners Little Comets because Sarah had to be up early for work the next day
( Sunday! ) and the gig was already running late due to meteorological shenanigans. Even so, it had been a fun ( and free! ) night out in our favourite venue. Can't be bad.

Soundtrack: Don't Stop, Finally We Arrive by The Sunshine Underground
Aberdeen 1987 by The Xcerts 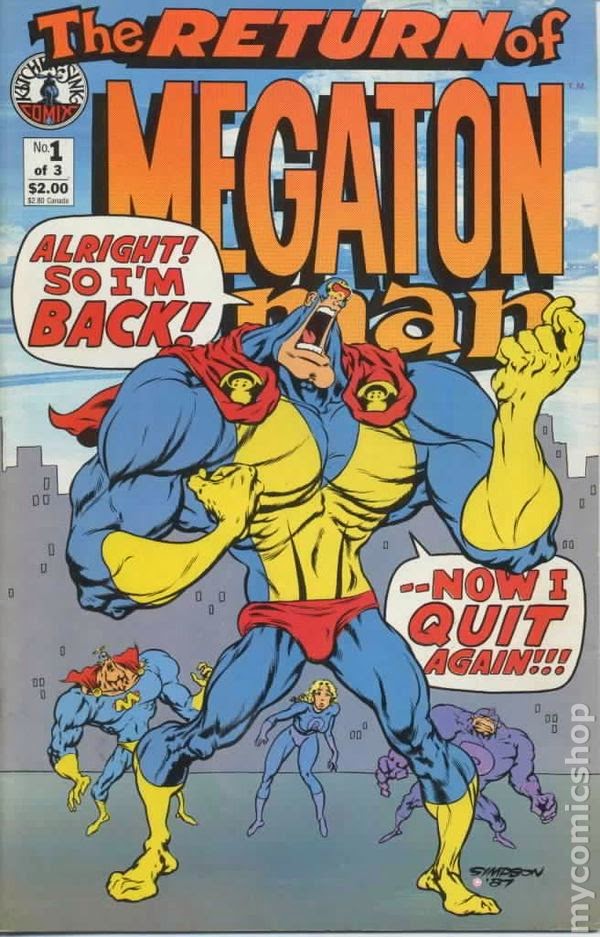 Yep, I'm back. Did you notice I'd been away? ( I'm sure I've said this before. ) After various PC and internet service provider problems I've finally managed to regain control of this 'ere blog ( no thanks to Virgin Media ) and should hopefully resume posting shortly. It's been a long time and  -  you know what?  -  I've missed The Glass Walking-Stick... probably more than I would have expected. Anyway, onwards and upwards... 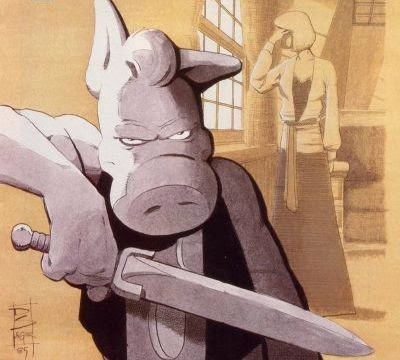