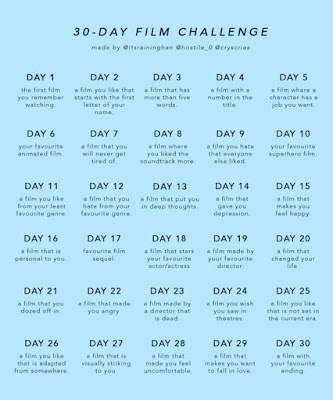 Yes, that's right Dear Reader, as if the 30-day song challenge and comic challenge weren't enough, I've taken the plunge and started the film challenge too! I'm obviously a glutton for punishment. As well as peanut butter. As in the previous challenges, some of the categories are a little bizarre so I may have to, er. reinterpret them as I go along. Here we go with Week 1  -

Day One
The first film you remember watching

No idea what the very first film I saw was ( something on telly no doubt ) but I think the first film I saw at the cinema may have been a re-release of Disney's Sleeping Beauty ( 1959 ), some time in the early 1970s. ( I believe this was in Gloucester's old Odeon cinema which was closed down in 1975 and, of course, turned into a bingo hall. ) 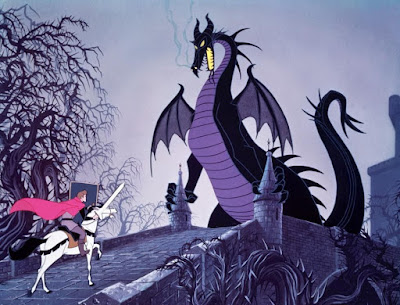 Yep, still one of the coolest dragons in all of pop culture. I remember being very scared and excited by this and I couldn't believe the friend I was with was so scared he cried. I thought it was the best bit...

Day Two
A film you like that starts with the first letter of your name ( first dumb category alert! ) 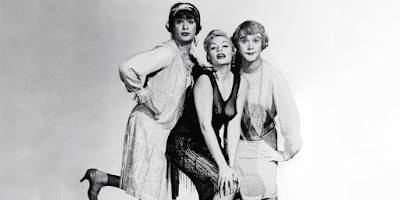 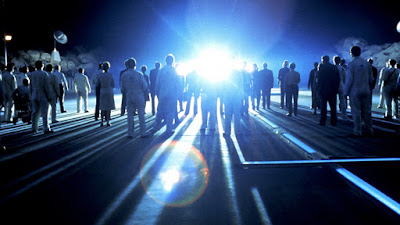 And also one of my favourite movies full stop. CE3K could easily appear in multiple categories across this film challenge and I could also very easily write an entire blog post about how much I love it. Maybe some other time. In the meantime, keep watching the skies... 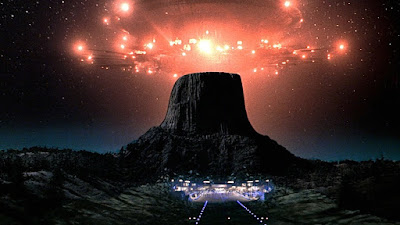 Day Four
A film with a number in the title 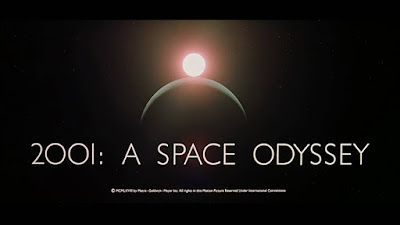 I've posted about this movie before on this 'ere blog ( more than once, I think ) so I won't say much more except:
"Alexa, open the pod bay doors." 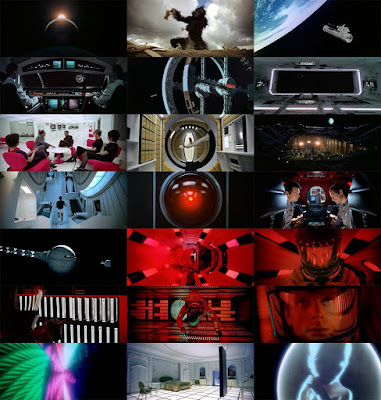 Roman Holiday ( 1955 )
I want Gregory Peck's newspaper reporter job so I can pose around a black and white 1950s Italy with Audrey Hepburn. There may be some writing involved too... 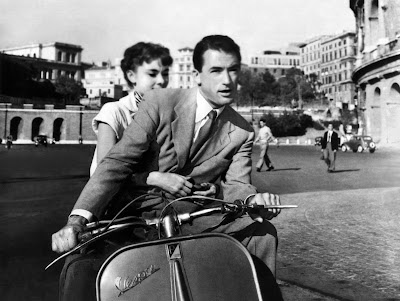 ( The comment above has been recycled from a series of posts I did here many moons ago, under the title Massive Movie Meme. You can find these posts, should you wish to, by going to the "Labels" section to the right of this very page and clicking on MMM. If you do this you can keep track of just how many times I can plagiarise my own posts in the next few weeks. As well as adding more traffic to this 'ere blog. It's a win-win situation! Cheers! ) 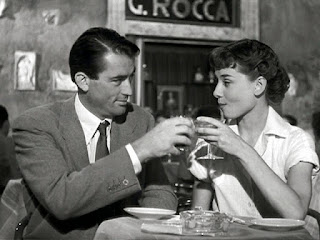 I struggled with this one but settled on the absolutely insane, plastic toy-based Belgian film A Town Called Panic ( 2009 )
One of the funniest, most imaginative films of this century, constantly topping itself with ever-escalating lunacy. ( And, yes, this is another recycled comment. Honestly... it's a good job you're not paying for this crap, Dear Reader. Unless, of course, you want to. Drop me an email, we'll sort something out... ) 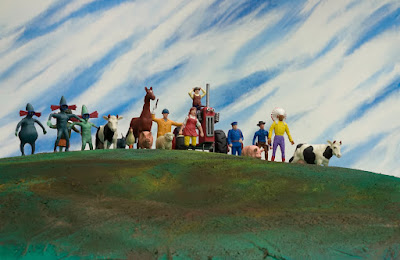 Day Seven
A film that you will never get tired of

Okay, I'm a film fan so obviously there are a lot of these and no doubt a few will turn up in this challenge, so I'll just go with the piscine perfection of 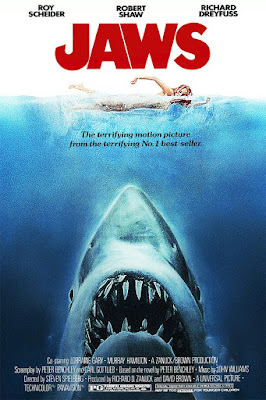 As I said above, this is still my favourite Spielberg movie. He may have made slicker movies, bigger-budgeted movies and more meaningful movies ( yawn! ) since Bruce first swam around Amity Island but, for me at least, none have had the sheer impact of this big fish tale. Outstanding performances, ever-increasing tension, endlessly-quotable dialogue and John Williams' unforgettable score  -  Jaws has the lot. It's the kind of movie that I've seen dozens of times and have on DVD ( of course ) but, if I'm flipping through TV channels and it's on, I will always, always watch it.
"Farewell and adieu to you fair Spanish ladies..." 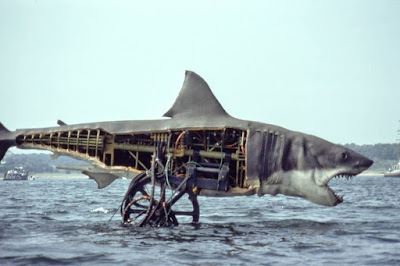 And that's it for Week One. If anyone would like to join in with the challenge, please feel free to leave a comment with your choices. I'll be waiting. ( Does that sound desperate enough? )
Posted by cerebus660 at 21:26 4 comments: