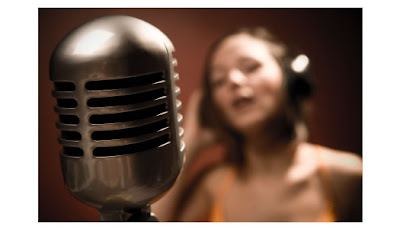 There seem to be a lot of music memes doing the rounds at the moment. I've just done this one on Facebook and thought it might be fun to post it here too. Any comments, lists, outrageous claims etc. are welcome.....

The rules: Don't take too long to think about it. Fifteen vocalists that will always stick with you. List the first fifteen you can recall in no more than fifteen minutes. *And in no particular order*.

Some very obvious choices there :-)

I've just realised I haven't listed any rappers, so I'll cheat and mention these:

Here are a couple more lists from Dez and Geof - Check 'em out!
And, of course, you could always head to 15 Albums for more music witterings.....
Posted by cerebus660 at 22:38

@Dez, Meatloaf is a great choice. I'm not a great fan of his music beyond Bat Out Of Hell, but he's got an incredible voice!

@Pearl, Hi! Nice to see you here. How did I leave Amy Winehouse off my list? I admit I didn't mention enough female vocalists. Should have listed Rihanna, Alison Goldfrapp, Karen O, but didn't have enough room :-(
And good to see some love for old skool metal with Gillan and Halford!