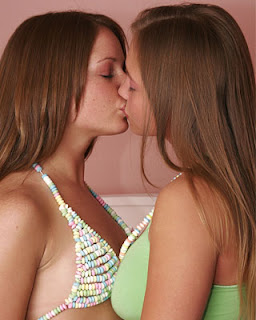 A No Kissing sign has been unveiled at Warrington Bank Quay railway station. A spokesman has said that this is a "light-hearted" way of easing traffic congestion: apparently people spend too much time kissing goodbye at the station entrance, holding up traffic and generally being a nuisance. Perhaps they ought to put up a No Jobsworths sign instead. Personally, I think the above photo is the only sane response.
Soundtrack: Give 'Em Hell, Kid by My Chemical Romance.
Posted by cerebus660 at 23:34