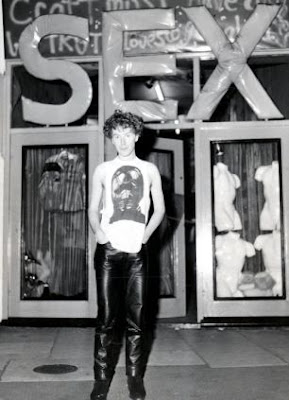 All over t'internet tonight is news of the untimely death of Malcolm McLaren, "Punk mogul" ( according to the NME ), musician, fashion guru, TV presenter, artist and, to be honest, a bit of a prat. Shamelessly self-promoting and self-important, McLaren was never the less an anarchist ( or "situationist" ) at heart who had a rare talent for stirring things up and courting controversy. As a manager/svengali he brought us the following:

The Sex Pistols: "Ever get the feeling you've been cheated?" 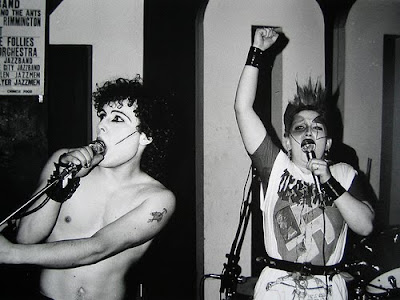 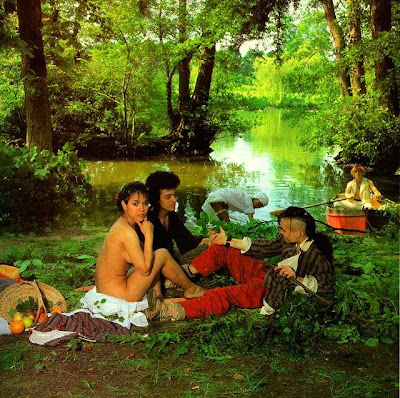 Just stopping by for a quick read.Don't know a lot about McLaren beyond the Pistols, so I learned something here. I remember reading his name for the first time in an issue of Creem magazine in '77. I also recall him having some funny lines in "The Filth and the Fury". Anyway, enjoyed the post. Stay well.

Hi Matthew, thanks for stopping by. McLaren was certainly an interesting, if often annoying, character. Like I said, there aren't many like him left.