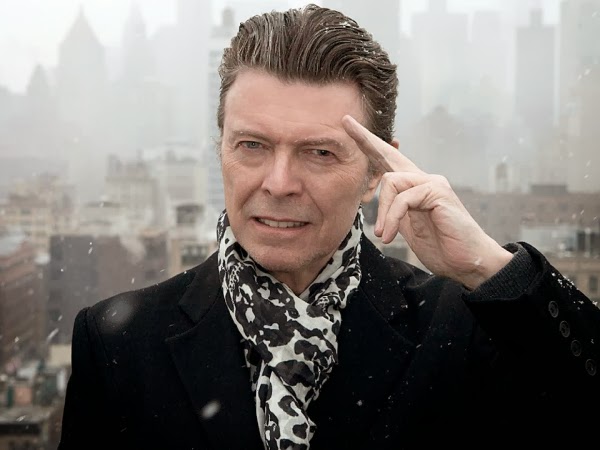 As the year known as 2013 is already a distant memory ( hey, it's nearly Summer now, isn't it? ) I thought I'd do the usual ridiculously late look back at the songs that rocked my world over the last 12 months. Of course, the universe of popular music in 2013 was ( unbelievably, improbably ) owned by a man in his sixties. More of him later. First of all... here come the girls... 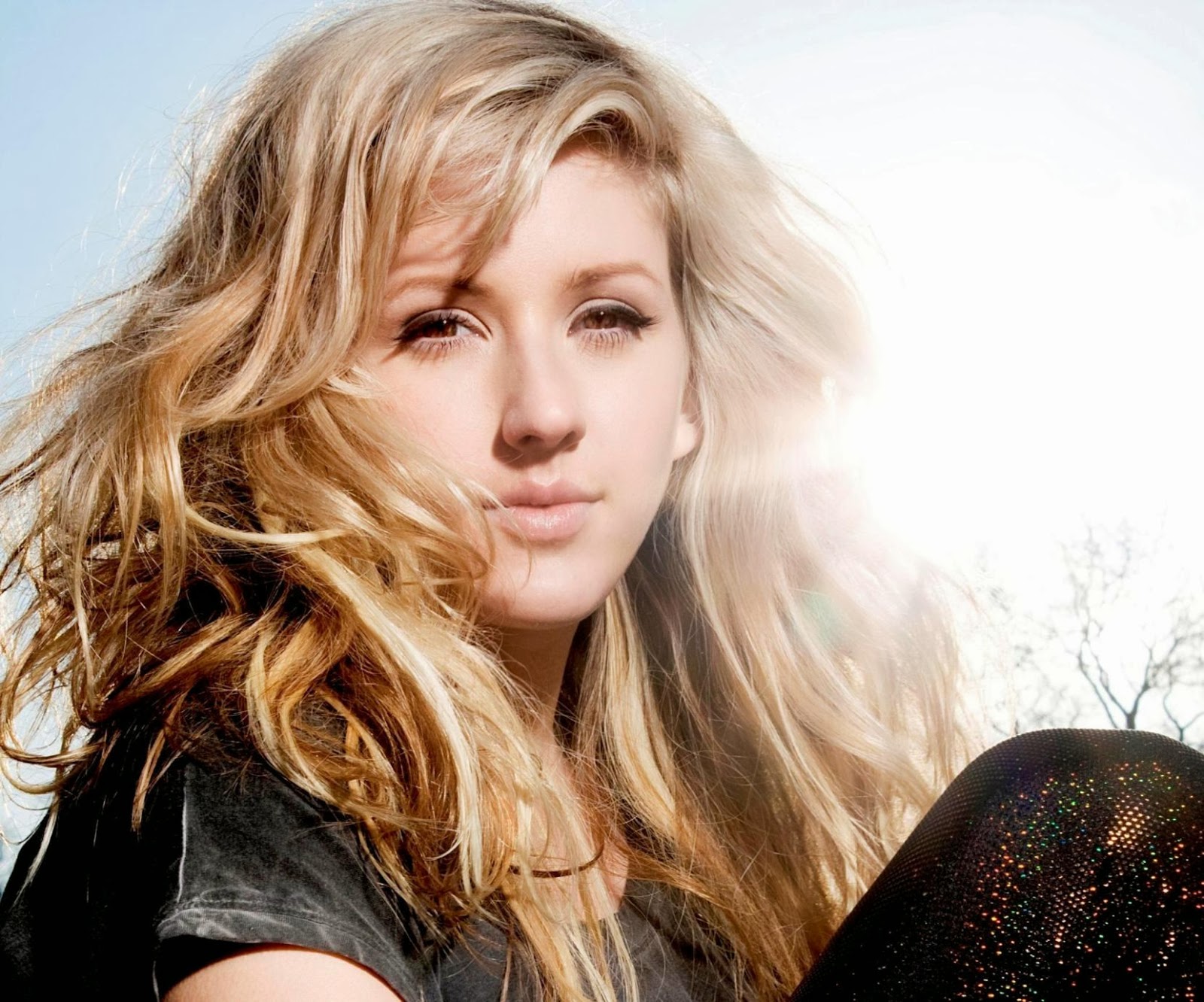 Maybe not such a great year for female singers in my opinion ( for what it's worth ) compared to previous years ( even the usually-reliant Rihanna didn't seem to put out much material worth listening to ) but 2013 did see some great pop singles from the following:
Burn by Ellie Goulding
I Love It by Icona Pop
Roar by Katy Perry
Somewhere Only We Know by Lily Allen
Royals by Lorde
No Strings by Chloe Howl ( one of the best live artists of the year ) 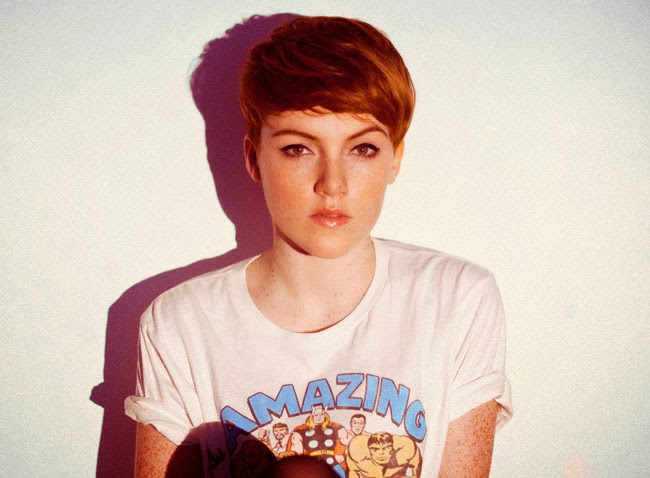 And as well as making fantastic, upbeat, sparky pop music Chloe knows a cool T-shirt when she sees one :-) 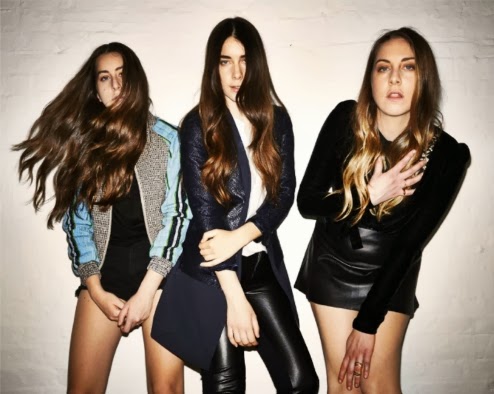 On a global scale one of the best things to happen to music last year was the meteoric rise of Haim, three sisters from LA channelling the ghosts of '70s / '80s FM rock... but in a good way. Their combination of Fleetwood Mac-style tuneage, Michael Jackson-style grooves and Haim-style attitude was a winning combo on songs like
The Wire / Don't Save Me / Forever
They even turned up at Glastonbury, performing their own material and also doing backing vocals with Primal Scream. I think they're going to be massive... 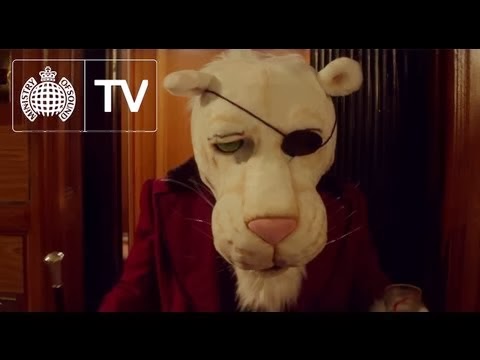 I didn't really listen to a huge amount of dance or Rap in 2013 ( no real reason ) but some of the good stuff did come my way:
Look Right Through by Storm Queen ( albino panther pic from cool video above )
Animals by Martin Garrix
Thrift Shop / Can't Hold Us by Macklemore & Ryan Lewis
Latch / White Noise by Disclosure
Blurred Lines by Robin Thicke ( feat. Pharrell ) ( controversy ahoy! ) 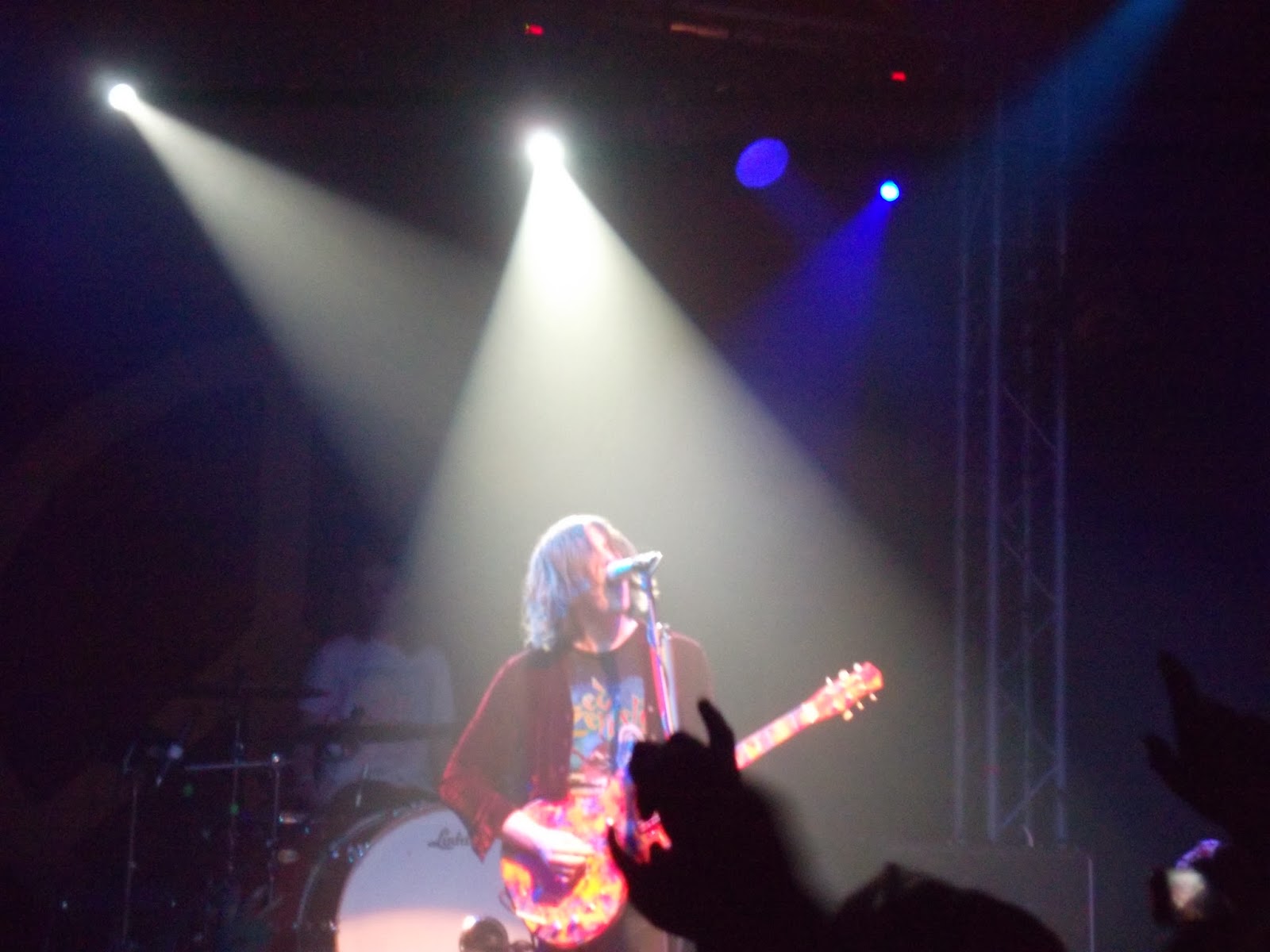 After bemoaning the lack of good new indie / Rock / whatever bands for the last couple of years, 2013 seemed to be bursting with them. As well as the usual old fogeys, I managed to see a few great young bands live last year and, luckily, they lived up to their promise on record too. Some of the best songs were:
Follow Baby / Lovesick / Float Forever by Peace
Cough Cough / Duet / Don't Try by Everything Everything
Superfood by Superfood
Peace by Kids In Glass Houses 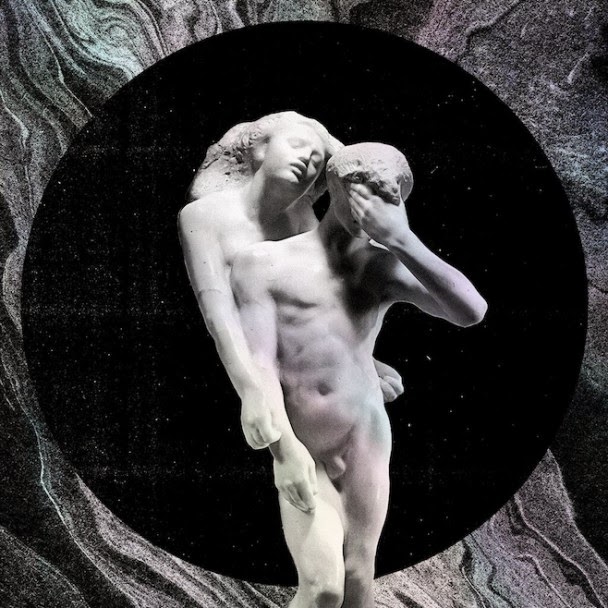 Not quite so young, but equally awesome were the following:
Reflektor / Joan Of Arc by Arcade Fire
2013 / It's Alright, It's OK by Primal Scream
Stoned & Starving / Master Of My Craft / Careers In Combat by Parquet Courts
Xanman / Giant Tortoise by Pond ( the Australian Psychedelia renaissance continues )
And then, of course, there was Mr. David Jones... 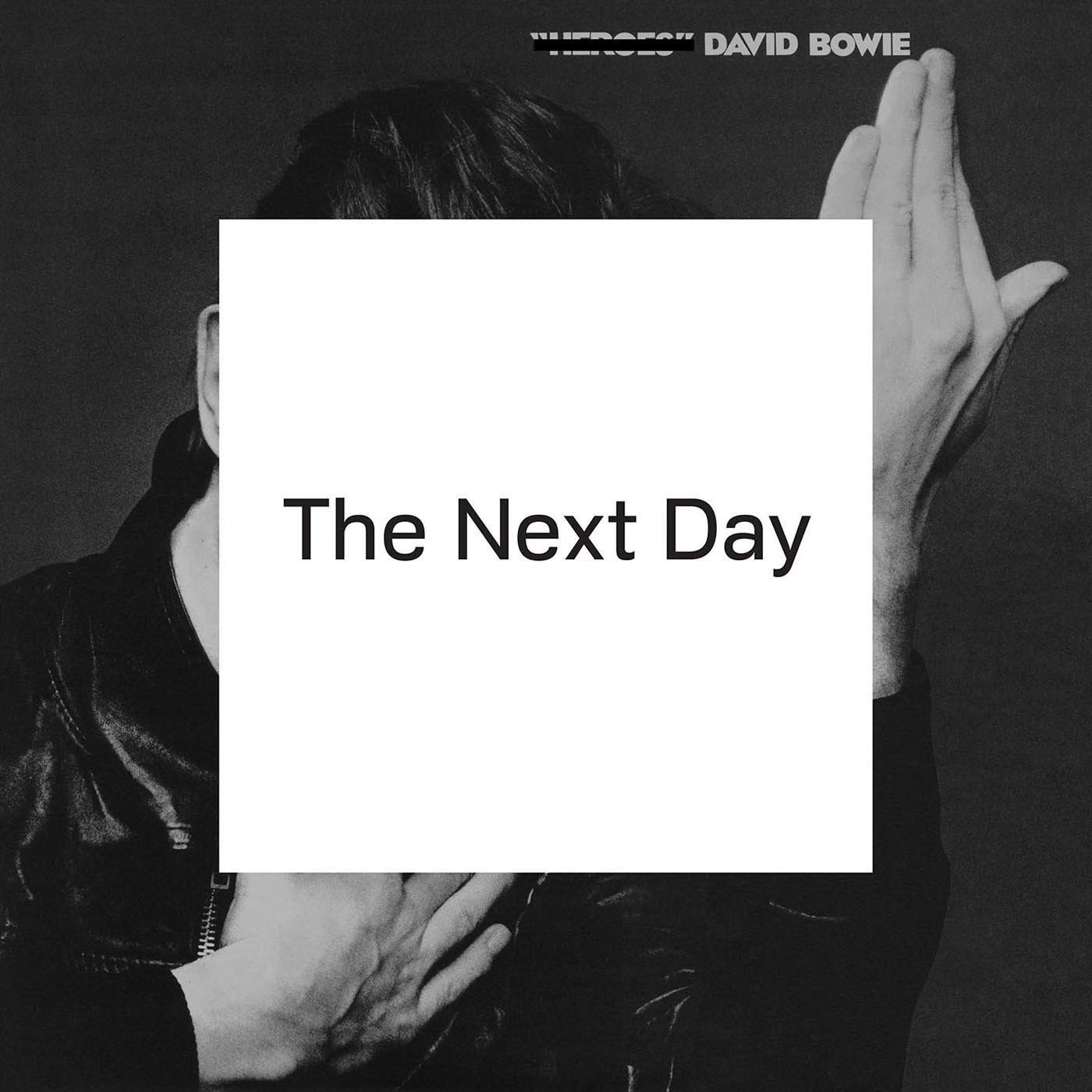 David Bowie somehow surprised this spoiler-ridden, internet-addicted world by appearing from nowhere after a ten-year absence and rumours of illness and retirement with a new single and, soon after, one of the best albums of his career. Only Bowie could have pulled off such a trick, like some Victorian magician wowing the crowds with his legerdemain. And on his 66th birthday, too.
The Next Day sees a return to a more traditional Rock sound for Bowie after his turn-of-the-century forays into Drum 'n' Bass. But that doesn't mean it's old-fashioned: ace producer Tony Visconti updates the sounds of "Heroes" and Scary Monsters for the modern age and Bowie is on top form, his voice betraying no signs of age and his song-writing skills as keen as ever on wonderful songs like
The Next Day / Where Are We Now / The Stars ( Are Out Tonight ) 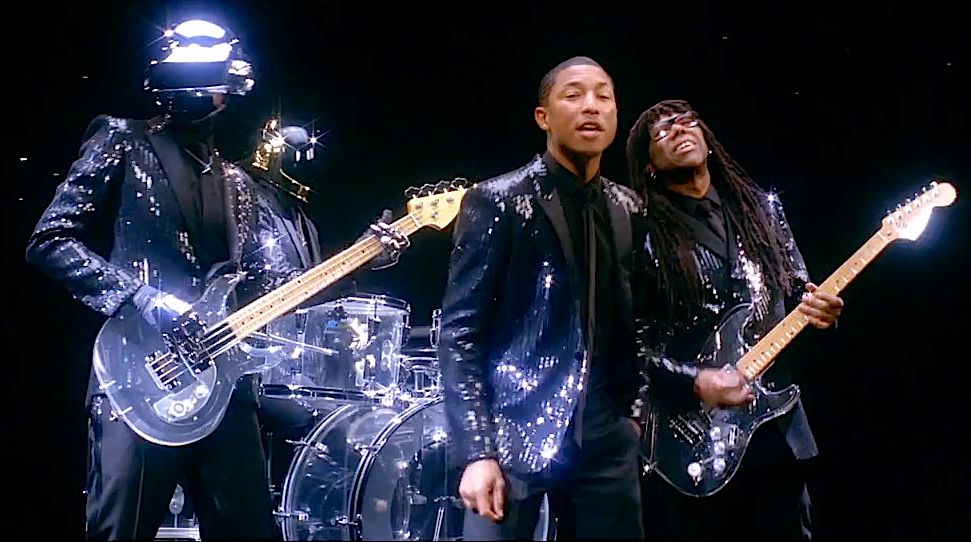 But, after all that, my Song Of The Year doesn't come from the Thin White Duke but from a couple of French robots. Yep, the ubiquitous Get Lucky by Daft Punk ( with the help of Pharrell Williams and Chic legend Nile Rodgers ) was the earworm of 2013 and, even now, after listening to it approximately 10,000 times ( probably ), its all-conquering robo-funk groove still sounds as cool as on first hearing.

And this brave new world of 2014 is looking pretty good, too. Brand new music is expected this year from The Horrors, The Maccabees, Everything Everything, Peace, Kasabian and more. Onwards and upwards!

I'd vote for Do I Wanna Know by the Arctic Monkeys as my single of the year. It's the first song by them that I've ever liked.

Yeah, that's a cool song. Slow and almost menacing. The Monkeys have certainly come a long way since the almost Fall-like days of I Bet You Look Good On The Dance Floor...