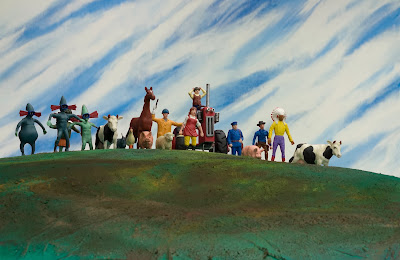 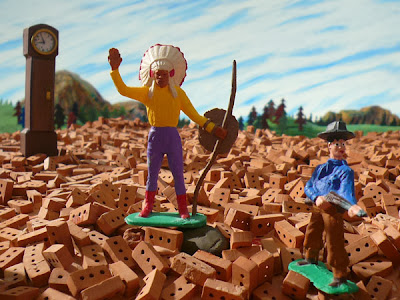 31. Favourite animated film.
I really struggled over this one as "animated film" is such a broad church. ( Not Broadchurch... ) Should I go with the classic Disney movies I saw on telly as a kid, such as Sleeping Beauty or The Jungle Book ( still awesome films ) or something more recent like the ever-wonderful Wallace And Gromit claymation masterpieces? Or, indeed, something like Avatar, in which huge chunks of the film are purely CGI, so must count as "animated"? James came to my rescue and immediately said "What about A Town Called Panic?"
I first saw this insane Belgian animation at the good ol' Gloucester Guildhall a while back, the first film in their monthly Mystery Movie series. Along with everyone else in the cinema I sat waiting for this unknown film... and when the animated titles appeared I thought "What the hell's this? A kid's film about plastic toys? Okay..." Within five minutes I was hooked. This crazy tale of the adventures of Cowboy, Indian and Horse is one of the funniest, most imaginative films I've seen in a loooong time, constantly topping itself with ever-escalating lunacy. It can't be adequately described  -  you really have to see it. So... go and see it now. What are you waiting for? ( And look out for the brilliant Singin' In The Rain homage below... )

32. Your most anticipated films.
After the grim, childhood-trampling  disappointment of the Star Wars prequels, the movies I've most anticipated are the recent crop of Marvel blockbusters. Making up for the frequently lame treatment of other Marvel characters ( FF, Daredevil, Ghost Rider ) by other film-makers, Marvel Studios finally redressed the balance with their spot-on approach to the adventures of Thor, Captain America, Iron Man and The Avengers. In fact the next movie at the top of my anticipation list is Captain America: The Winter Soldier. ( Check out the link for information from top blogger,  Marvelous Matthew K ). Really looking forward to this one.

33. Last movie you were disappointed with.
With the price of cinema tickets being so ridiculously high nowadays, I only tend to see movies on the big screen that I really want to see and consequently don't often feel disappointed... because I've got such good taste :-) Probably the last film I saw that let me down was Tim Burton's Dark Shadows... but then, I should have known better, really  -  I shouldn't expect much from Mr. Burton any more, as I don't think he's made a really satisfying film since Ed Wood... and that was a long time ago... 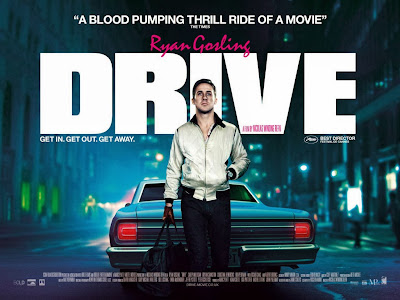 34. Last movie that surpassed your expectations.
I watched Drive on telly recently and was very impressed. Ryan Gosling is Hollywood's Golden Boy at the moment and I was interested to see him in action. He gives a very subtle, quiet, almost Zen-like performance as the un-named stunt man - turned - get-away driver. Trying to save neighbour Carey Mulligan and her young son from local mobsters, the Driver gets caught up in a spiral of shocking violence in a neon-lit LA, beautifully directed by Danish film-maker Nicholas Winding Refn.

36. Actress in need of new agent.
The Bride Of Frankenstein 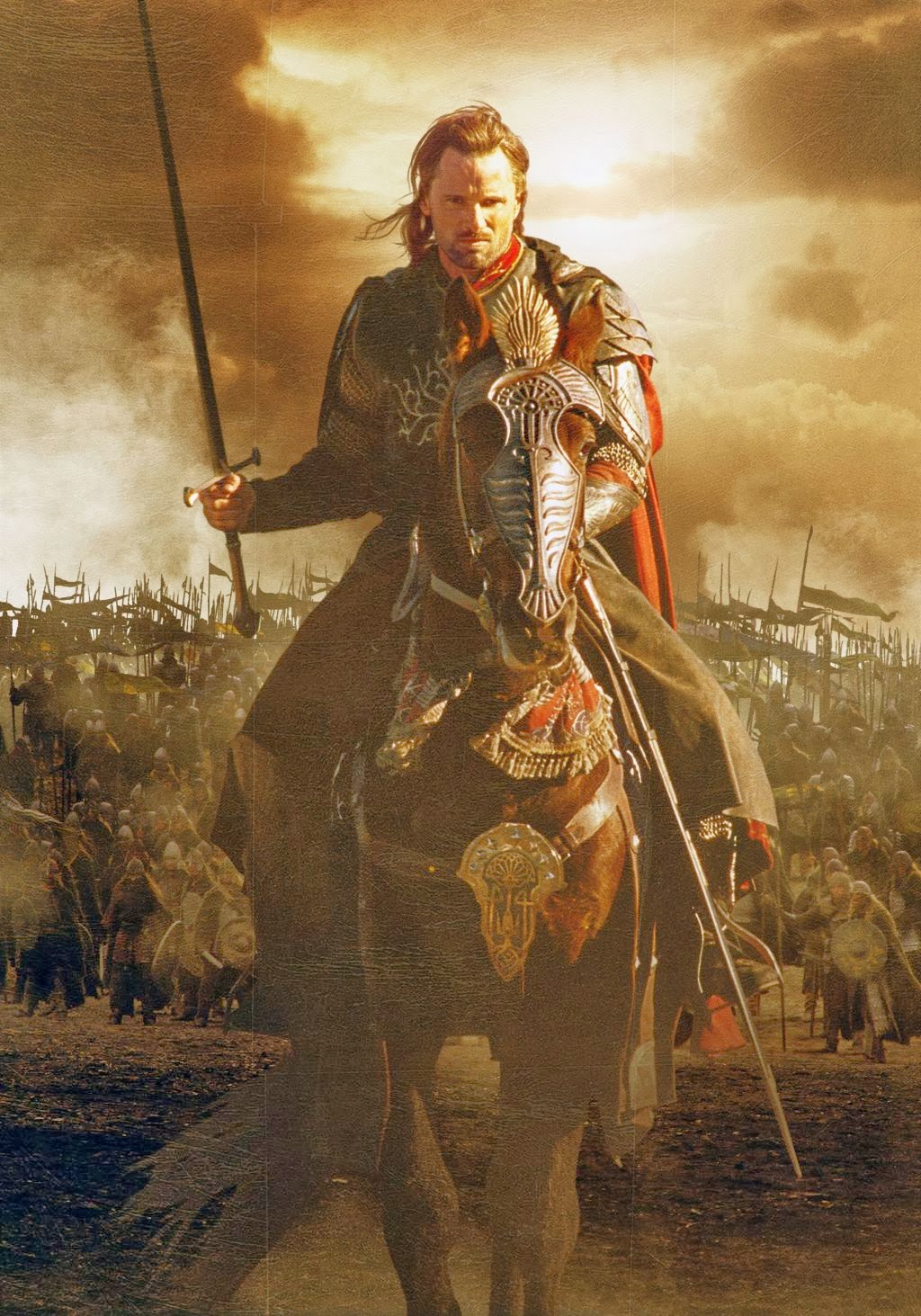 38. Favourite Oscar win/speech.
Many of my favourite movies are Best Picture winners but the most satisfying win was definitely The Lord Of The Rings: The Return Of The King in 2003. It was exciting to see a Fantasy film get such recognition after so many serious and worthy but obvious movies getting the gong. It may have been more of a recognition for the trilogy's huge box office take, but it was still great for Peter Jackson and genre film lovers to have their moment. 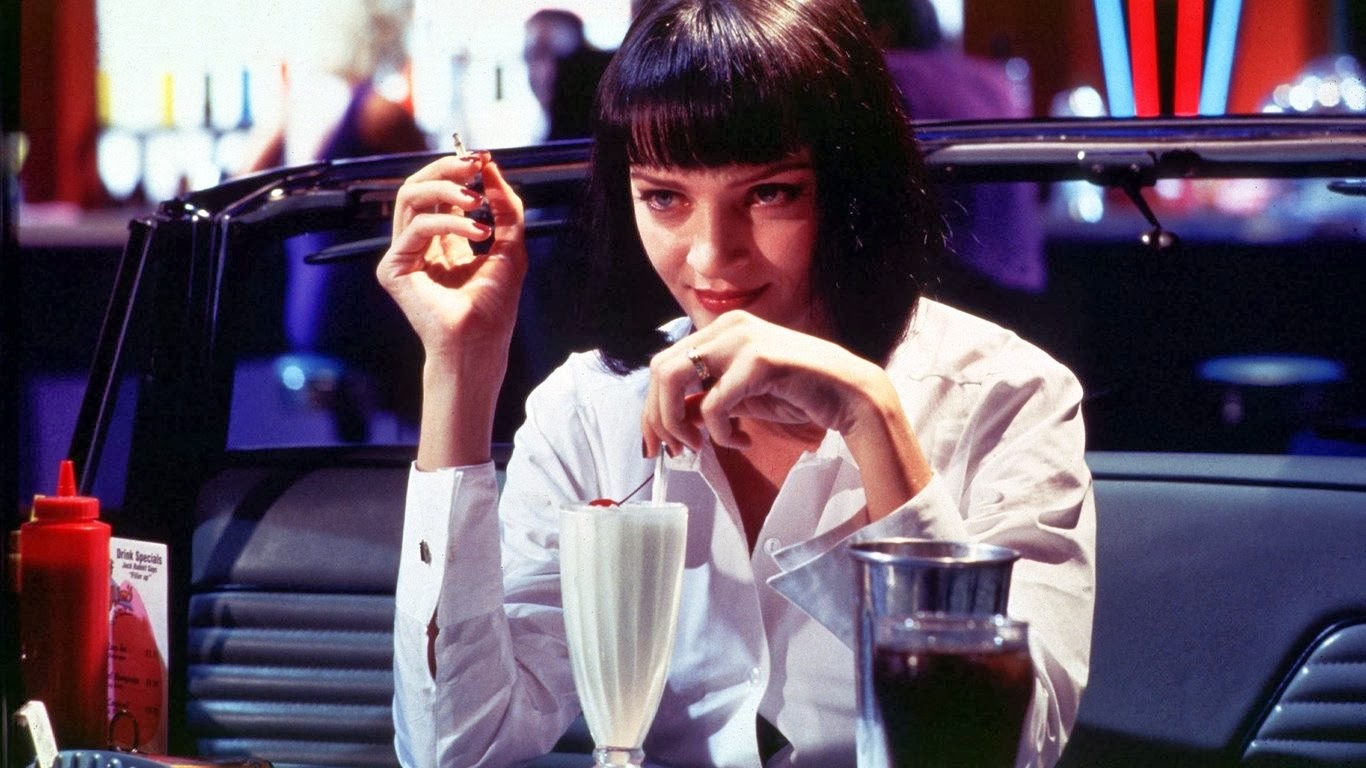 39. Biggest Oscar snub(s).
Like many others I was annoyed when the overrated, saccharine and worryingly conservative Forrest Gump won the 1994 Best Picture Oscar over Tarantino's blackly comic crime masterpiece Pulp Fiction.

40. Who do you think is overdue for another nomination/win?
Somebody who is overdue for an Oscar win ( but not "another" one because he hasn't won any yet ) is Lenoardo DiCaprio who I think has grown into one of the best actors of his generation. Seriously, his time will come.

41. How many movies have you seen (rough estimation, of course)?
More than ten. ( How am I meant to answer this one? I really don't know... but it's obviously a lot. ) 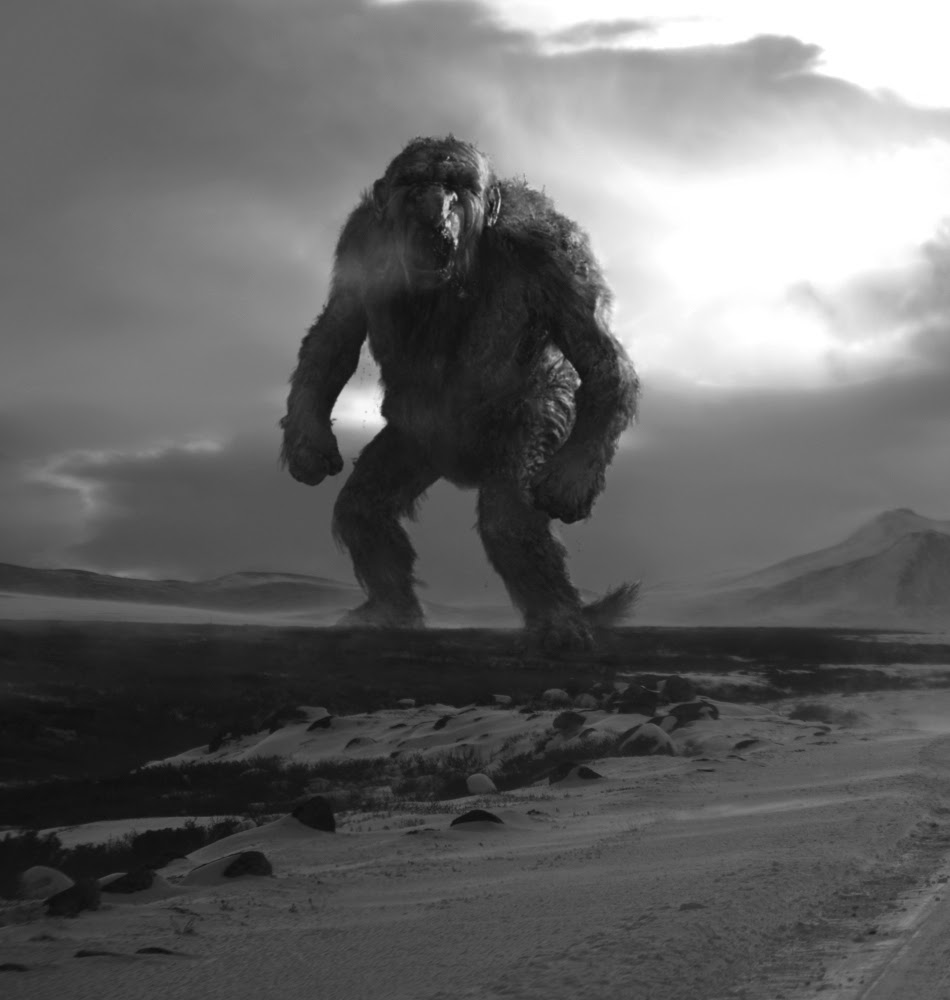 42. A movie that made you go ‘wtf was that’.
Troll Hunter. I saw this a couple of days ago: a found-footage horror / fake documentary... with trolls. Proper, giant, Norwegian trolls. It sounds bloody awful but is in fact rather good... but definitely falls in the "wtf" category.

43. A film that scarred you.
Is that "scarred" or "scared"? Quite a few films have scared me but I can't say I've been scarred by many. Unless you count the 1984 BBC TV movie Threads which terrified a generation living under the threat of nuclear war. This ultra-realistic, bleak and despairing glimpse at a possible nuclear strike on the north of England was so frightening because the apocalypse seemed not just possible but inevitable at the time. I was having regular nightmares about the Bomb back then, so this didn't really help matters.  I actually watched the film on TV and then, for some unknown reason, saw it again ( once was enough! ) at school a few days later. I blame sadistic teachers...

44. Most movies watched in a single day.
Again, I don't really know. I've never gone in for huge movie marathons, so probably no more than three or four in a day at the most. My problem is always trying to stay awake... ( no offence to the film-makers but that's just what I'm like ) 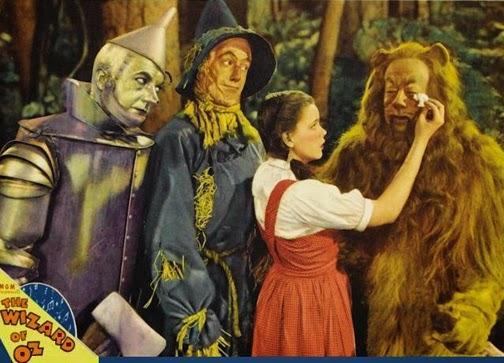 45. A film that always makes you cry.
OK, I'll admit it: I'm a big softy. There's not just one film that always makes me cry  -  there are quite a few. I cry when Dorothy realises there's no place like home. I cry when George Bailey finds out he's really had a wonderful life. I cry when Kevin Costner plays baseball with his dad. I cry when Peter Carter wins his case in the heavenly court of appeal and is reunited with June. And then there's this scene in The Railway Children which always turns me into a blubbering wreck: