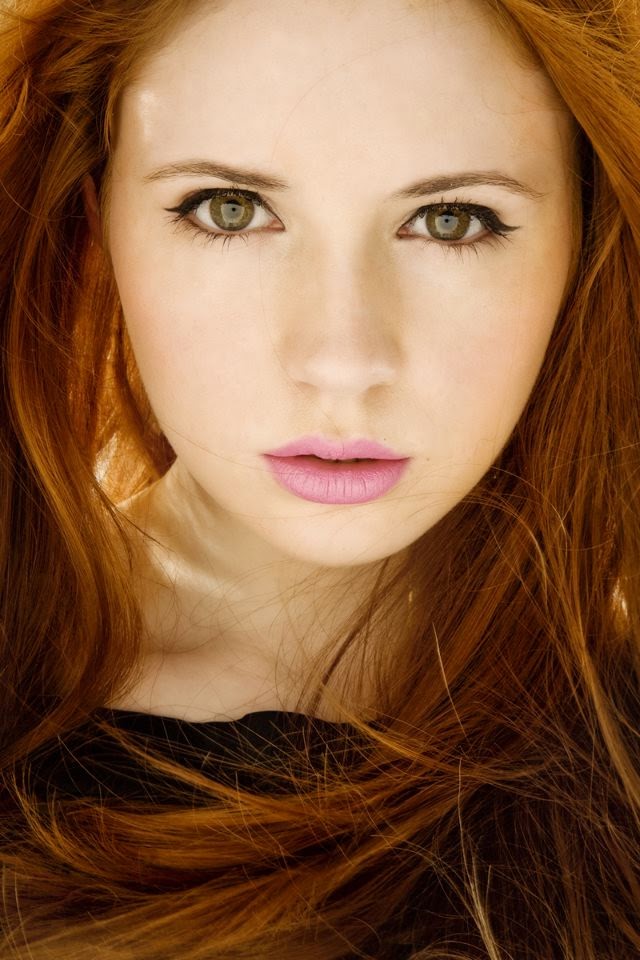 So, Scotland voted "No" today and will remain a part of the United Kingdom. I don't really want to get too deep into the politics of the argument but I can certainly see the attraction of independence. I only live about 100 miles away from the seat of the British Parliament but I don't feel the government understand the problems and issues of this relatively close area of the country, let alone those of people three times that distance away. But it seems to me that, in these troubled times, you need all the support you can get and breaking away may have caused more problems for the Scots than it solved. However, the point's rather academic now, but I'm sure it will be debated for years to come. Anyway, in the usual superficial style of this 'ere blog let's just celebrate some of the seriously cool people that great country has produced... 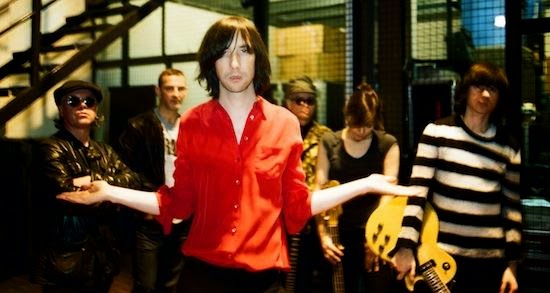 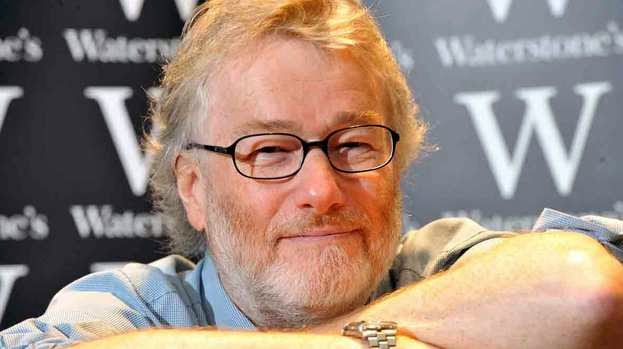 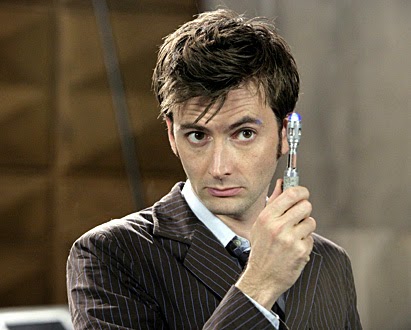 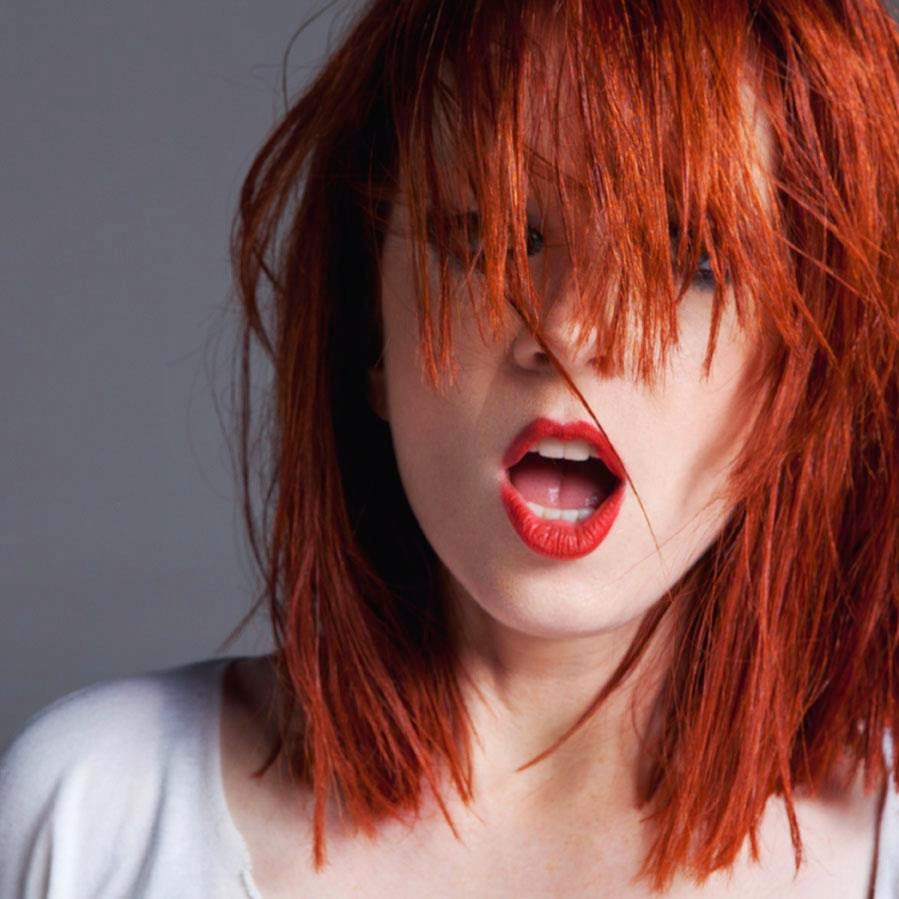 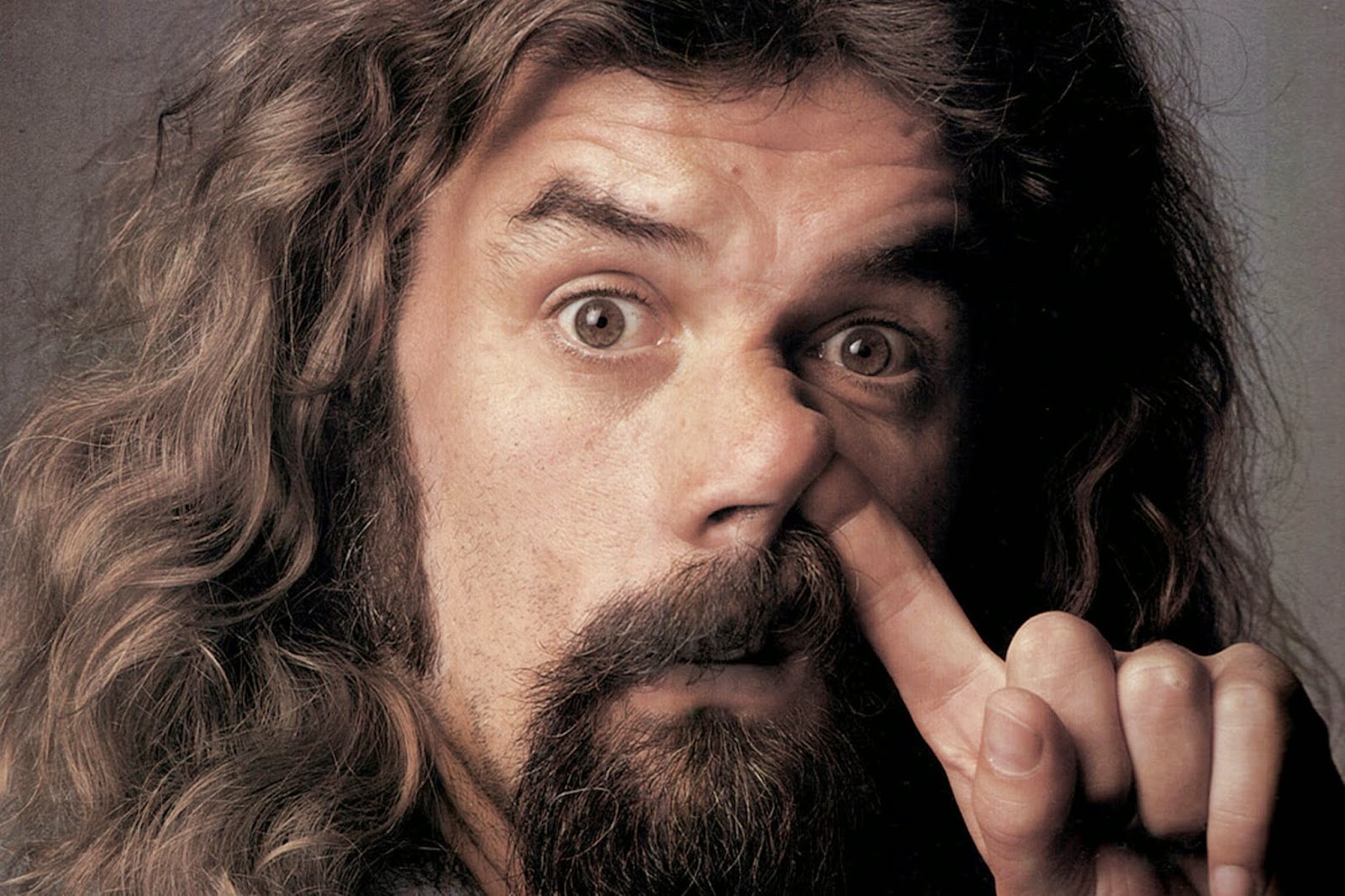 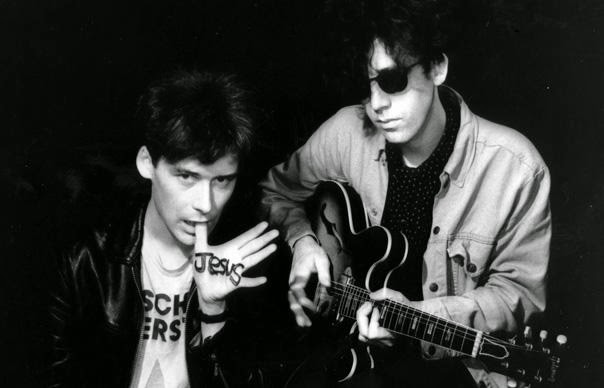 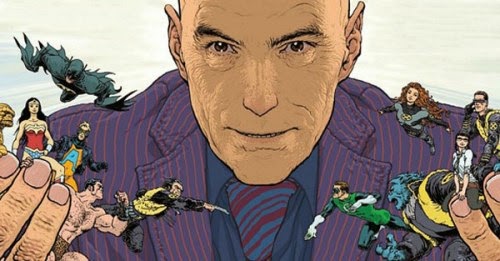 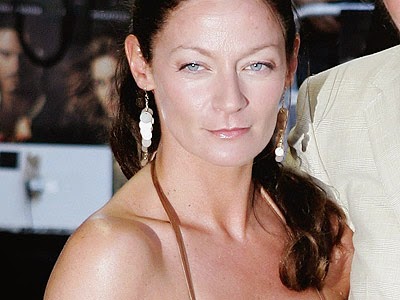 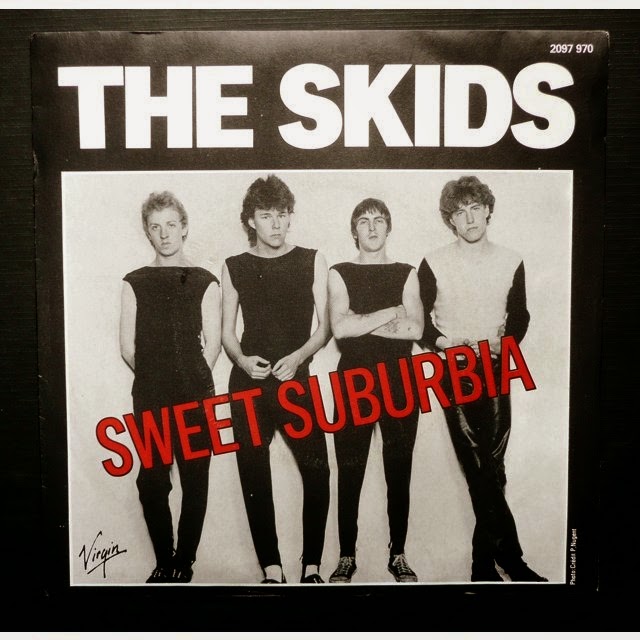 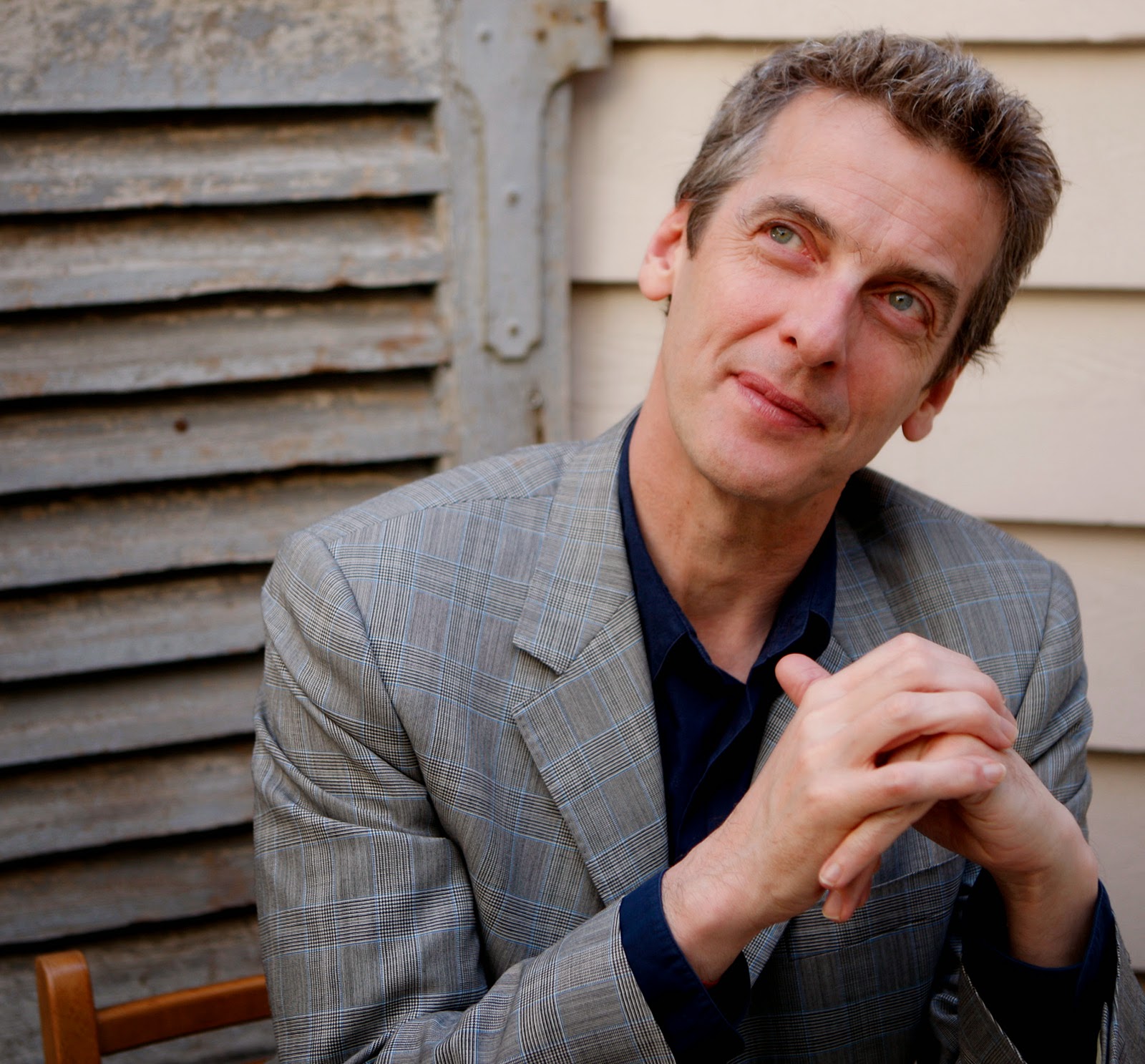 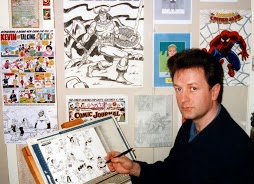 Karen Gillan something something what was the question again?

(Actually I have tons of thoughts on independence and the way both sides of the debate looked from the other side of the pond...but no one really cares and anyway, Karen Gillan.)

Oh, you flatterer, you. I am not worthy, but I loved it anyway. I suddenly feel 10 feet tall. Ta much, mate.